Nope, this is not some suicide note.. 🙂

In fact it is a great share of my recent most favoritest (I know that is technically not a word but I claim poetic license to use that here and so do some American teenager movies..) song/s and band these days…

I just could not get enough of them and in fact I’ve downloaded most of their songs (with the exception of those I couldn’t download for some reason using Loudtronix) and have been listening to them endlessly.

Anyway, I have not heard any radio airplay of their songs (at least not in the Philippines yet) but they are already making waves in the international music scene and are in fact a YouTube sensation!!! (All out of their own effort and huge musical talents…) And take note, they have original songs not just covers!!! (Awesome, right?? Wait until you hear all their songs below..)

If you haven’t already heard them before, I featured one of their covers on my last post – the really cool 5 dues and 1 guitar ensemble singing Someone That I used To Know.

They actually already have a Wikipedia article too:

Walk off the Earth is a Canadian rock band that was formed in 2006 in Burlington, Ontario, and has gained success around the world by making low-budget music videos of covers and originals. The band built its fan base independently with no help from record labels, booking agents, or management. In February 2012, the music industry publication Crazed Hits reported that the band had signed a recording contract with Columbia Records.[1] The band is best known for its covers of popular music onYouTube, making use of uncommon instruments such as the ukulele and the theremin, as well aslooping samples. The band’s recorded music and videos are produced by member and multi-instrumentalist, Gianni “Luminati” Nicassio.

The band’s first big success came from covering the songs of The Gregory Brothers. The video of the band’s live cover of Gotye‘s “Somebody That I Used to Know” became rapidly popular on YouTube in early 2012, gathering over 127 million views in four months[2] and received positive responses from both Gotye and his co-singer on the song, Kimbra.[3][4] The band has also covered Rude by MAGIC!, “Someone Like You” by Adele, “Party Rock Anthem” by LMFAO, “Payphone” by Maroon 5, “Roll Up” by Wiz Khalifa and dozens of other tracks.[5][6] In December 2012, the band released an original single titled “Gang of Rhythm”.[7] On March 11, RollingStone magazine streamed their unreleased R.E.V.O. LP in its entirety. The full length R.E.V.O. album was released on March 19, 2013, after which they commenced in the R.E.V.O. Tour through the U.S and Europe. They began another US and Europe tour, Gang of Rhythm, in 2014.[8]

I’m possibly boring you with all the nitty-gritty details so here is a sample repertoire from them starting with my favoritest (poetic license, remmber?) original track called Summer Vibe.

Boy am I glad I serendipitously stumbled unto their video because, REALLY, this is just one magical musical heaven right here… Raw, original, inspiring, fun and totally eargasmic!!!

So go back and listen to their songs over and over again to get your very own eargasm.. I know I would! And actually I am! 🙂 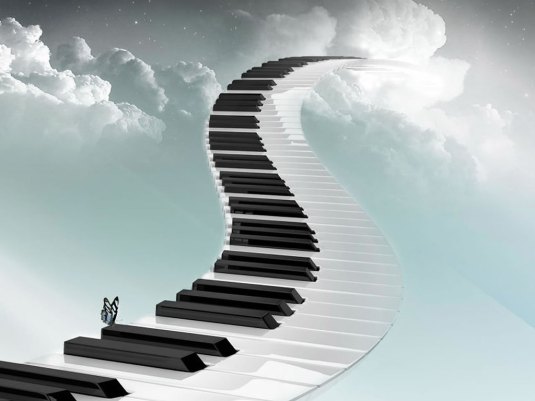 YES YEAR is a curated line of prints and mini letter signs inspired by my oversharing instagram captions; when life imitates art